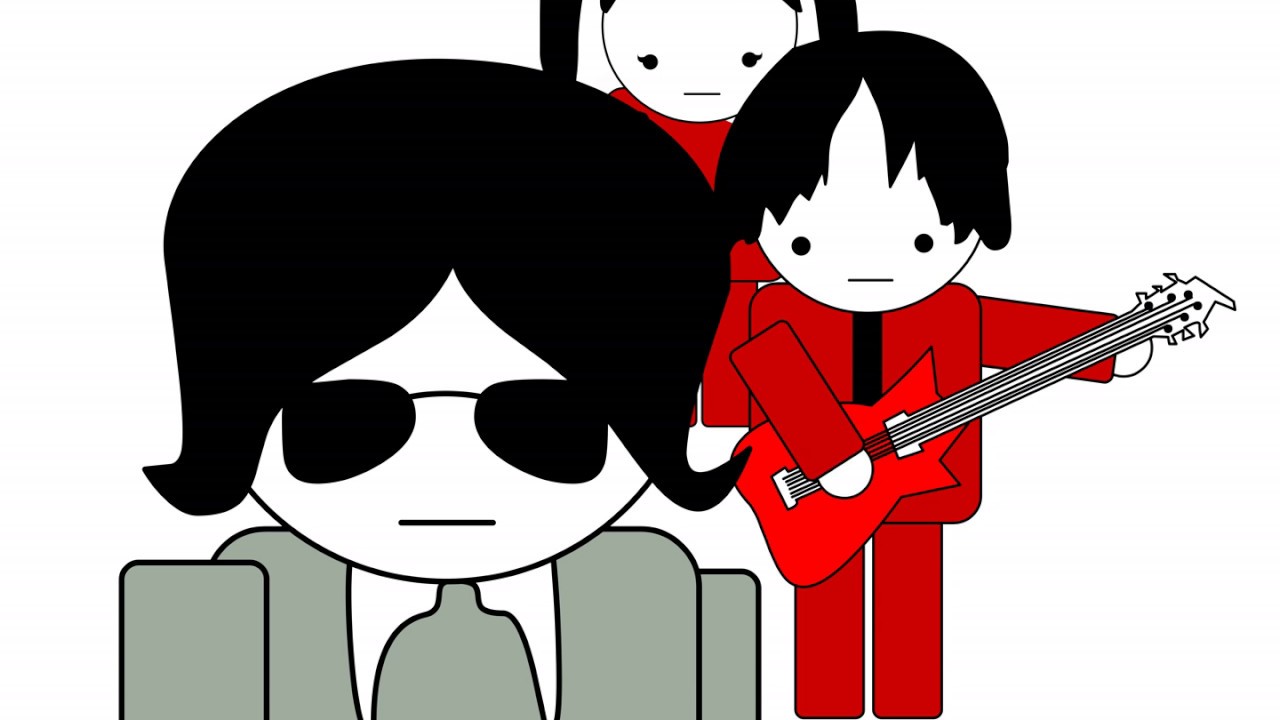 It’s been a hell of a semester. As far as my blogging is concerned, Shit Academics Say would categorize it as that feeling “when you take a 10 minute writing break and it accidentally lasts six months.” I’m glad to say, despite all else, that I did get some writing done over the past six months, just not much posted here. As a consolation prize to my own web presence, I’ve decided to share an excerpt of writing that didn’t make it into the final draft of an article I recently submitted for review. The article, co-authored with Talea Anderson, is about the Open Access movement and its rhetorical conceits. The section below sums up one thread of the argument. Unfortunately, it doesn’t sum it up concisely enough. So onto the cutting room floor it went. And onto this blog it lands.

In 2002, Creative Commons created a short video to explain the purpose of their new CC licenses. In their own words, the “signature animated film covers the basics of why we formed, what we do, and how we do it.” Founded by legal scholar and activist Lawrence Lessig in 2001, Creative Commons works to expand the possibilities for sharing creative works without violating copyright law. The organization’s primary contribution to that mission is a set of copyright-licenses that allow authors and creators to stipulate how others can use their work without prior permission. These licenses—now numbering six—do the important work of letting creators maintain some of their copyright interests while circulating work freely, both without cost and without restricted distribution.

As the video explains, CC licenses create a spectrum of copyright options where copyright law left a chasm between protected and public works. Rather than working between the diametric poles of full copyright restrictions and the unrestricted public domain, Creative Commons created some nuance in the legal field of intellectual property.  “If the Big © is like a red light, then CC is a green light,” the video explains. “If the Big © says no trespassing, the double-C says, please come in. If the Big © says all rights reserved, the CC says some rights reserved.” Creative Commons has had a tremendous impact across cultural spheres because these licenses provide a simple legal solution for many different kinds of copyrighted works. They serve equally as well for recording artists who want to share music online as for academics who want to share course materials in class.

The video itself makes a very handy course text, not least because it encourages students to understand college professors and rock stars in the same framework. The video opens with an anecdote about the White Stripes. The band released their third album, White Blood Cells, the same year Lessig founded Creative Commons. Like their previous albums, it featured only drum and guitar instrumentation. Steven McDonald, bass player for Redd Kross, decided to add bass tracks to each song and began releasing them two-at-a-time on his band’s website. The posts attracted considerable attention, receiving a write-up in the Arts section of the New York Times, where Neil Strauss noted,

this online-only album lives up to the dream that music fans originally had for the Internet. It is an example not just of a musician delivering work directly to his fans, but also of performers bending the rules for the sake of art. Mr. McDonald began putting these copyrighted songs online without permission from the White Stripes or their record label; during the project, he bumped into Jack White, who gave him spoken assent to continue. It can be that easy when you skip the intermediaries.

The folks at Creative Commons recognized the value of this project to illustrate the sort of creative reproduction that copyright normally prevents and that CC licenses enable. Borrowing from Strauss, the video ends with this slogan: “Get creative. It’s easy when you skip the intermediaries.”

We argue that neither cultural production nor knowledge production can skip the intermediaries. Digital materials remain mediated despite the relative ease of reproducing and distributing them. Granted the intermediaries in the video’s context are people and institutions, rather than media formats and technologies, we consider the fallacy less obvious than the fallacy of immediacy that imagines direct, unmediated contact between creator and consumer. For that reason we consider it also more urgent to note how considerable labor and institutional support maintain the technological infrastructure required for a musician to share MP3 files with fans. Institutionalized forms of human labor sustain every enabling facet of such a project, from powering the electric grid down to debugging the file compression software.

Those conditions of possibility may seem trivial in the case of file sharing because the electric company does not participate in giving Redd Kross fans access to the band website. When the discussion shifts to scholarly communications, however, the importance of recognizing institutional support as a form of intermediary becomes clearer. The editorial and design work that goes into production, the peer review process that measure academic standards, the systems for cataloging and organizing scholarly publications, and the day-to-day maintenance of search tools all go unacknowledged when we imagine academics skipping the intermediaries. Yet many academics have embraced just such an erasure in the rush “to accelerate progress in the international effort to make research articles in all academic fields freely available on the internet,” to quote the Budapest Open Access Initiative.

We raise the question of mediating institutions because it seems counter-intuitive for academics to pursue access to research materials by imagining a system that circumvents those institutions most dedicated to making research available, namely academic publishers and libraries. Why do academics take this position?

Enter explanation of Elsevier et. al. here. The artificial inflation of subscription prices has had a lot to do with it, but there’s more at work than just the market conditions of publishing. As we argue in the article, cultural imaginaries of openness play a significant role as well. Check back here for updates. I hope to have good news about the article at some point.

Update: The article is now available at Digital Humanities Quarterly under the title “Open Access and the Theological Imagination.”