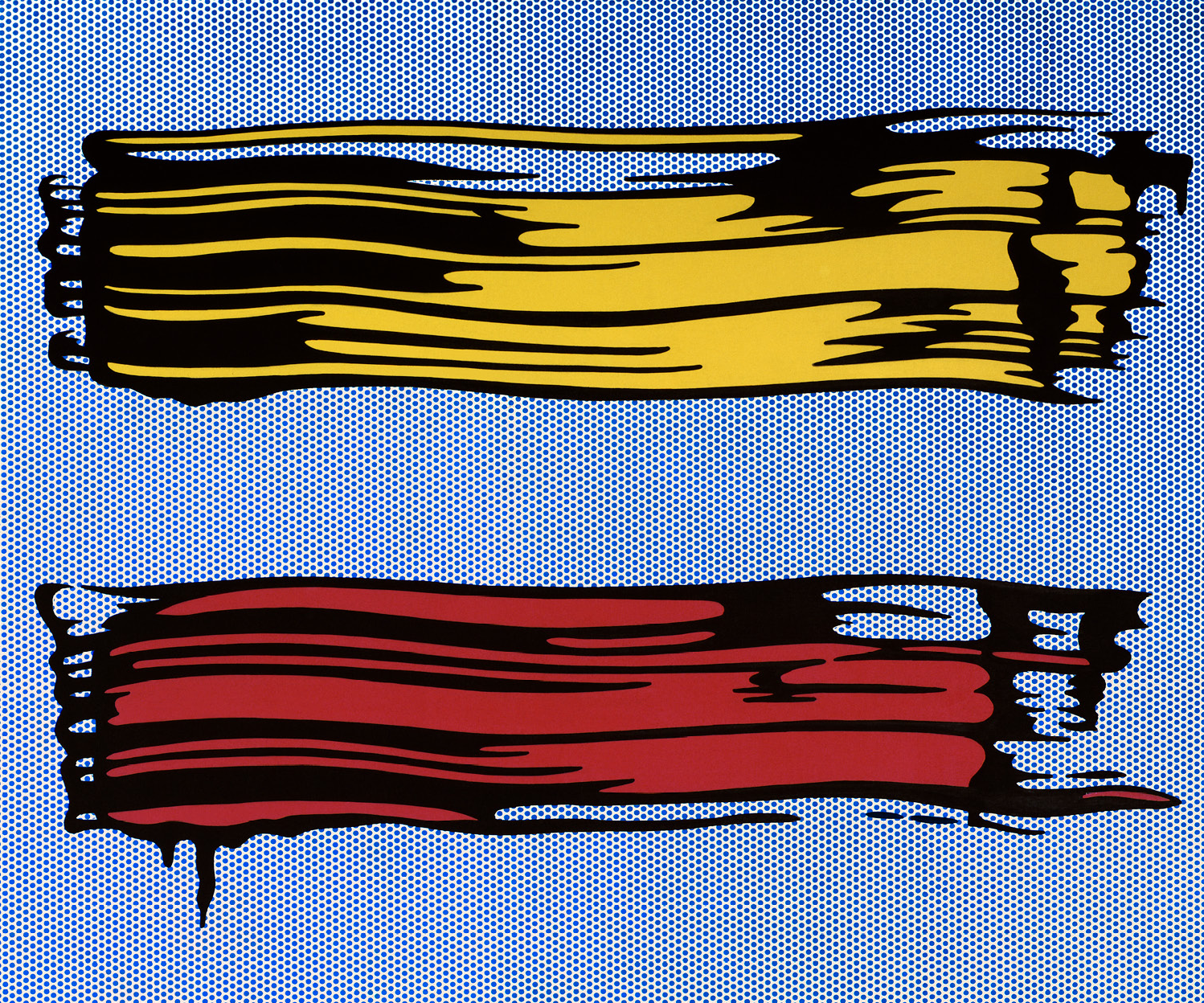 I’m looking forward to returning to Columbus, OH for the first time in a few years. Jeni’s Ice Cream, here I come. Below is the panel I put together with Ronan Crowley, Shinjini Chattopadhyay, and Damien Keane.

Libraries Across Borders: Over the Airwaves, in the Stacks, on the Page

“Hours in a Library”: The Public Library as Public Sphere in Virginia Woolf’s Non-Fiction
Shinjini Chattopadhyay, University of Notre Dame

Collections on Air: Library of Congress Outreach During WWII
David Squires, University of Louisiana at Lafayette

The institutional turn in modernist studies has shown how archival heritage played as contested a role in the cultural formation of modernism as aesthetic innovation, network affiliation, or critical consecration. Yet the institutional turn has done less to displace the national framework that isolates Anglo-American modernisms from the transnational networks of exchange that made internationalism a tenet of the modernist moment. We still speak of national traditions in isolation, of libraries as geographically inert institutions bound by place. In their historical moment, however, the archival organizations at stake in the institutional turn developed in a context of international cross-pollination even as they supported local and national communities.

This panel will explore how archival institutions embraced modernization projects that shed the idea of libraries as monastic spaces of place-bound study. From building standardized cataloging systems to supporting broadcast radio programs, libraries served heterogeneous reading publics. For that reason, this panel proposes to join analyses of the library as modernist institution with another productive strain in recent modernist studies: the transnational turn toward studying circuits of cultural transmission.

The transnational turn clarifies how publics existed beyond and between national borders. For instance, in “Hours in a Library,” Shinjini Chattopadhyay shows how Woolf depicted the reading rooms at the London Library and the British Museum as public spheres comprised of men and women who engaged in a pan-European network of knowledge. In addition to undermining an all-male hegemony in intellectual discourse, the public library offered a counterpart to Woolf’s more hermetic vision of writers in rooms of their own. Chattopadhyay leverages Woolf’s writing about library reading rooms to correct reductive readings of Woolf as an isolated elitist.

Access to a transnational republic of letters required access to research materials, as further confirmed by Ronan Crowley’s paper, “Ulysses on the Cards.” Crowley examines the institutional makeup of the Zurich central library, which simplified retrieval processes for library patrons through the use of a card catalog modelled on American practices. This bid for increased accessibility found a receptive user in James Joyce, who used the library while writing Ulysses. The paper reveals how developments in continental information management circa 1917, themselves indebted to American models, enabled and complicated the novel’s portrayal of the National Library of Ireland at the turn of the century.

The American library scene developed various strategies for reaching new readers during the early twentieth century, as David Squires shows by reconstructing the history of Archibald MacLeish’s radio play The American Story. Produced while MacLeish was Librarian of Congress, the play intended to promote hemispheric solidarity during WWII. He reimagined a single America across continents by reimaging access to the Library of Congress in terms of broadcast. While expanding outreach beyond the United States, however, the Library simultaneously restricted its number of on-site readers, bifurcating reading publics by modes of access. This paper argues that those different modes of access furthered imperial goals under the guise of Pan American solidarity.