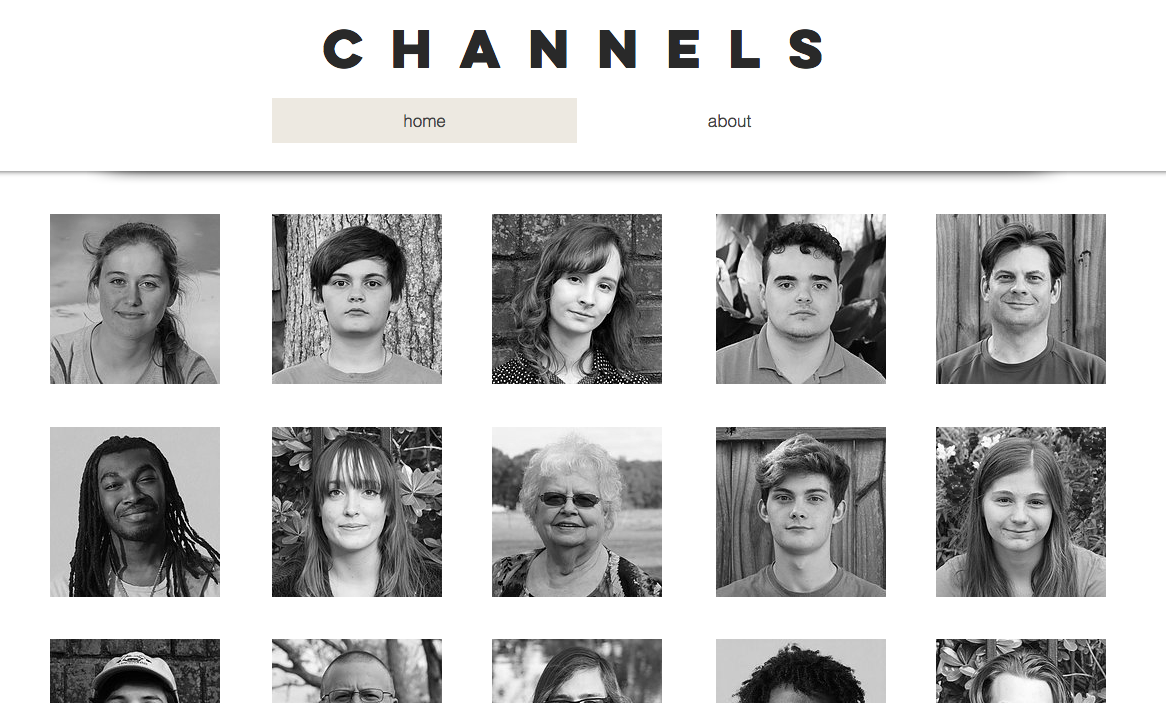 There’s a cliché common among teaching statements that finds instructors pushing students to become authorities in their own right, experts in the minor fields of their term papers, critics confident in their own assessments and voices. I’m guilty of writing such things about my own pedagogy, despite creeping doubts that pushing students to take on the voice of authority doesn’t do much more than teach them to parrot academese. The tension between the cliché and the doubt grew taught a couple generations ago in the divisive debates carried out between David Bartholomae and Peter Elbow. It continues in contemporary guises using different buzzwords, assuming different stakes. And so too continues the ideal of professors training students to become self-possessed and authoritative thinkers.  I have to admit, though, as competent and confident as I’ve seen students grow, before last semester I’d never had my own authority in the classroom balanced against fully realized student expertise.

Spring 2018 brought me the pleasure of teaching a section of my department’s senior capstone course. The class gave me a glimpse at the sort of talented, ambitious, congenial, and very bright students who study English at UL. Without question, the most beguiling moment of my first year as new faculty here unfolded when they engaged in an impromptu debate about what makes a good villain. Drawing on a wide range of examples—from Caliban to Judge Holden to The Joker to 45—they resolved their different perspectives in suspended ambiguity. Literature teaches us, they agreed, that villainy has as many nuances and complexities as love. I wanted to insist love might arrive in our lives simply, unfated, “like books that change us,” as Adrienne Rich once wrote. Honestly, though, the students were doing just fine without my interjections, without a tangential line of inquiry. So I enjoyed their spirited discussion without adding my two cents.

Much of my experience teaching the senior capstone had to do with relinquishing control. I prepared the course thinking that most students would write article length essays on issues in literary and cultural studies, or maybe in rhetoric and composition. The syllabus laid out a program in designing research projects. My most ambitious goal was pushing students to think in terms of projects, not essays, with the hope that they might use digital platforms to present media-rich scholarship they could share with friends, family, maybe even potential employers. I suggested Scalar and Omeka as possibilities. And I had no takers.

It turned out that seven out of nine students intended to write creative theses in fiction or poetry. Many of our majors pursue a creative writing concentration; I should have imagined such an outcome. Given my inexperience teaching creative writing, certainly I should have given more thought to how to handle such projects. The first step was reminding myself that each student had a right and an obligation to design their own project, to ensure the project brought their studies to a meaningful culmination in whatever area of English they decided to study. Asking students to design their own projects pushed me to work with them in areas unfamiliar and uncomfortable to me, but also forced me to let them take the reigns from conceptualization to execution. My role became that of distant reader, cheerleader, test-user who could help catch problems in the drafting stages, and eventually, interlocutor.

Looking back over the semester, I can’t think of a better set of relationships I could have occupied in relationship to independently directed senior capstone projects. Because I could not act as expert guide, students had to assume that role for themselves and for the class, as they learned to articulate their main ideas and goals to the group. I’m confident in calling the class a success, even if some of the projects fell short of what students originally planned. One sign of expertise is being able to craft feasible projects, defining plausible lines of inquiry, pursuing manageable research questions. One student, for instance, planned a collection of ten stories that dramatized different personality disorders recognized by the DSM. She published them online using ReadyMag, but has since shuttered the website. She wasn’t entirely happy with how the project turned out, in part because she wanted to use hover icons to connect particular characters and events in the stories to research on personality disorders. The semester just didn’t allow enough time to write ten new stories and do the design work, although the final project was a worthy attempt at her vision and a strong creative writing thesis.

I’m happy to say that a couple other projects built with Wix are still available online:

Jada Doucet wrote a collection of persona poems based on interviews she conducted with twenty different people in her community, including friends, family, and classmates.

Erin Trahan wrote a history of contemporary journalism to document how the profession has been represented in popular culture and how it has changed with new technologies, giving readers some sense of how we arrived at the age of “fake news.”

I’m looking forward to revisiting this course in the future, hopefully with a better plan for helping creative writing students and a more persuasive pitch for using non-commercial web platforms to feature research in our local special collections.