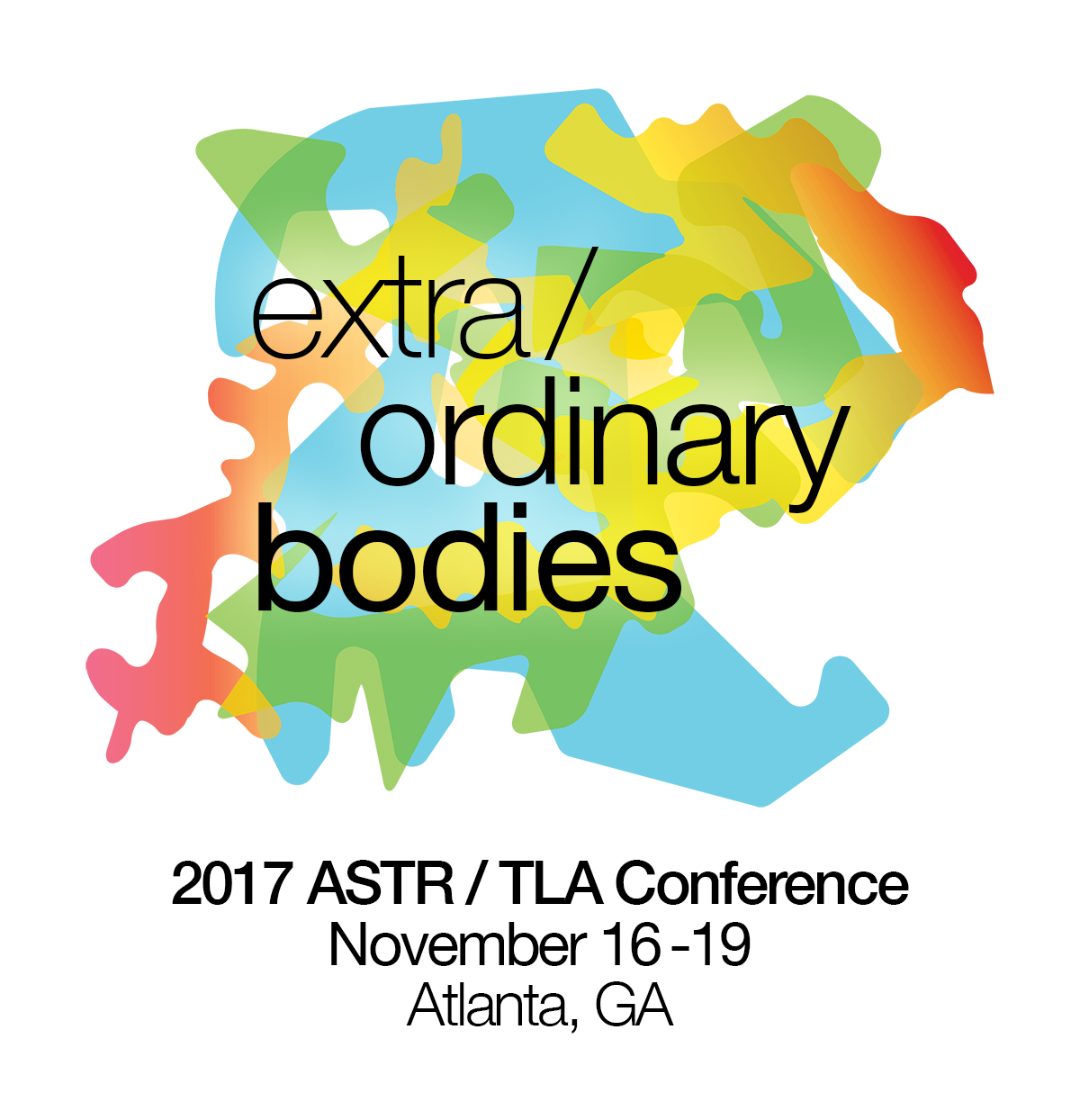 I’m looking forward to visiting Atlanta this weekend to participate in ASTR’s annual conference. I will be participating in a workshop titled “Violent Bodies, Violent Acts,” organized by Vicki Hoskins and Nic Barilar. Our session will be on the first day, Thursday, November 16th from 5:15 pm – 7:15 pm. After that, I’ll be eating my way around the ATL while looking for members of the Dungeon Family. Here’s my paper proposal:

Performance studies scholars such as Koritha Mitchell and Harvey Young have demonstrated how spectacle lynchings between the 1890s and the 1930s functioned as popular American theater. When a mob lynched Sam Hose just south of Atlanta, Georgia in 1899, for instance, the local newspapers ran dramatized accounts of his alleged crime, set a $500 reward for his capture, and even chartered trains from the city to the rural site of his murder so that crowds could gather to watch as mob leaders tortured and eventually burned their victim. The more theatrical the lynching, the more papers the Atlanta Constitution could sell. For such public performances, however, spectacle lynchings proved challenging to document. The souvenirs that Mitchell and Young point to as material evidence of theatrical violence—photo postcards and body parts, respectively—passed into the shadows of historical memory without assembling a proper archive. Even in the historical moment of spectacle lynchings, the theatricality of mob violence overwhelmed the facts of any given case so that the performance of lethal race relations took center stage while the mob’s motivations, members, and pre-meditated coordination tended to go unremarked. Despite all the pageantry, lynching victims appeared to suffer “at the hands of parties unknown,” as coroners’ reports put it.

This paper demonstrates how early information sciences filled an important documentary gap in lynch reports. Anti-lynching activists used documentary methods such as bibliography, cataloging, and statistical tabulation to organize the available information on lynching in a way that put popular narrative accounts into question. I draw on Diana Taylor’s foundational distinction between the archive and the repertoire to argue that, in the case of mob violence, archival methods provided an alternative perspective to the embodied performance of racial domination. Documentary methods proved especially useful in establishing the fact of mass violence. As the NAACP noted in one bulletin, 3,436 people were lynched between 1889 and 1922. Documentation let anti-lynching activists scale their intervention to systematic and historical conditions of violence that revealed a perspective altogether different than the individual lynching stories that newspapers characterized as anomalous to Southern law and order. Using Taylor’s terms, I argue that activists successfully leveraged an archive of lynching data to change the repertoire of public violence, effectively ending spectacle lynchings by the 1940s. I conclude by showing how the success of that documentary strategy influenced Harlem Renaissance figures such as Alain Locke and James Weldon Johnson who sought to document Black aesthetic achievement, especially in genres of performance that eluded the print record. 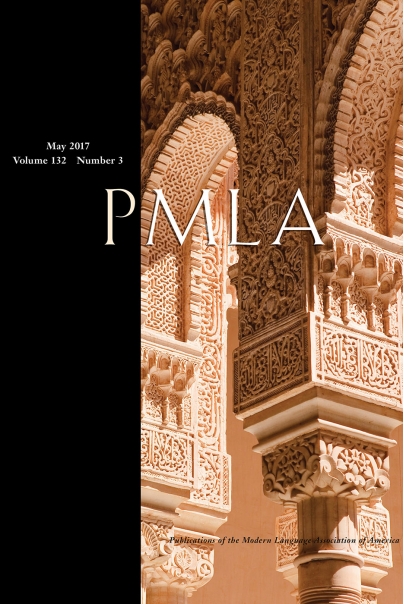 Very excitedly I received the May 2017 issue of PMLA last month. In addition to a guest column on disciplinarity from the inimitable Jeffrey T. Schnapp and a timely Theories & Methodologies forum on Franco Moretti, it features my article “Roger Casement’s Queer Archive.” I’m grateful to have had a chance to present versions of the article at “Queering Ireland: Queer Irish Diasporas” and at the first Gender & Sexuality in Information Studies Colloquium.  I’m also grateful for the very generous comments I received from mentors, friends, anonymous readers, and the folks at PMLA. It’s a much better essay for their feedback.