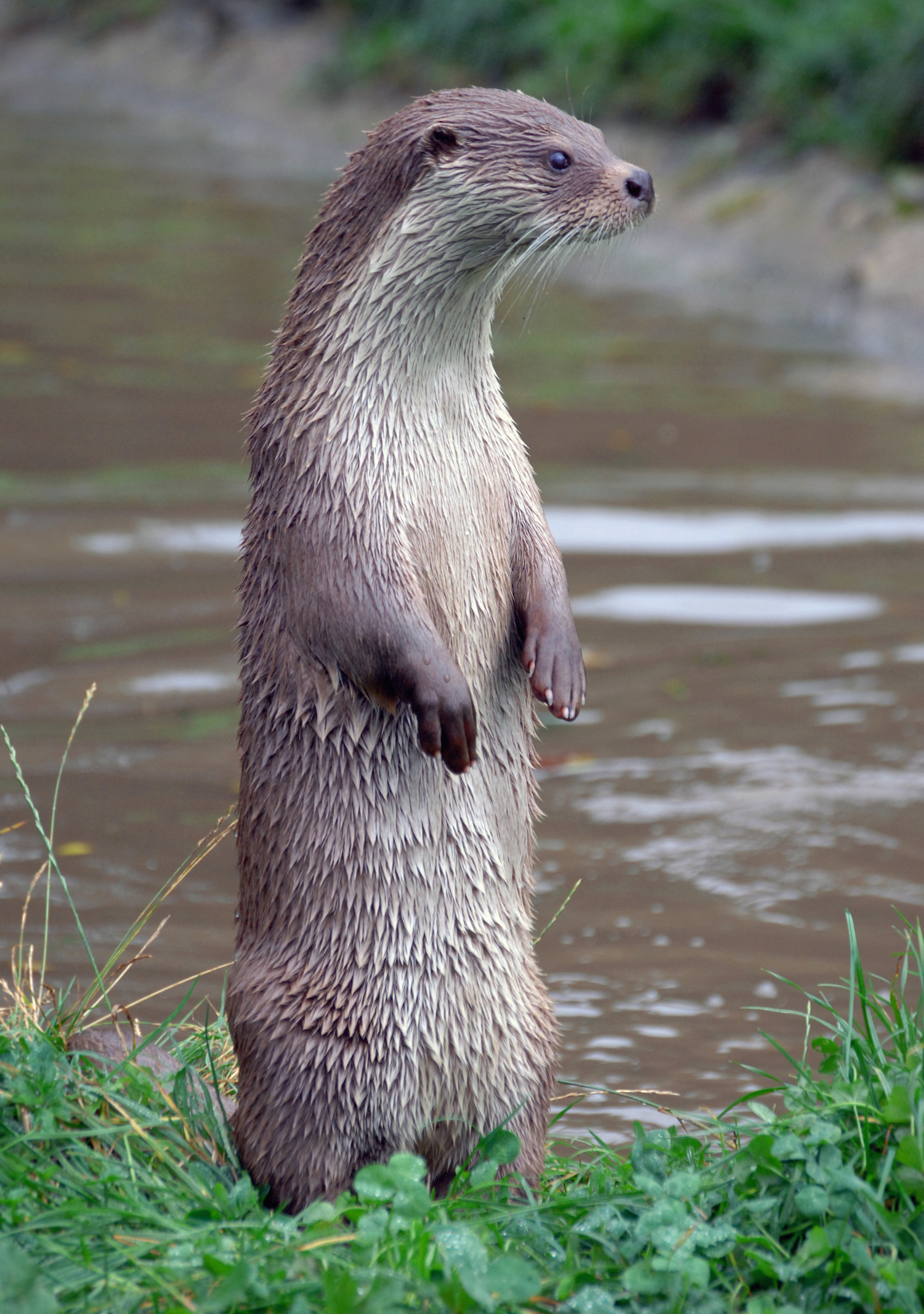 A Tumblr page called Discourse on the Otter started one of my favorite memes. The concept is simple: find a quotable passage that features the word other and substitute otter; then create a macro image meme featuring a cute otter. The blog’s title comes from a book by Michel de Certeau titled Heterologies: Discourse on the Other. In the United States, Certeau is most famous for his theory of everyday life. He argues that everyday life is lived by reappropriating aspects of culture institutionalized by structures of power like government and industry. Instead of focusing on consumers, Certeau wanted to draw attention to users of culture—people who make and remake the cultural products that shape our everyday routines.

Certeau died in 1986, before anyone could have guessed what impact the Internet would have on everyday life. In many ways, the Internet has conflated the practices that might set apart users from consumers. Nonetheless, I like to think that memes offer us a simple way of reproducing culture as users. Making a meme requires us to break—however briefly—from unconscious routines of consumption. It demands that we reflect on some aspect of institutionalized culture, often to make fun of it or subtly reorient its meaning. In that way, memes seem like exactly the sort of cultural appropriation that interested Certeau—banal, but active; pedestrian, but random. We might even say that memes achieve viral popularity as the otter of institutional culture.

The above meme features a quote from Neil Postman’s critique of modern media, Amusing Ourselves to Death.